BGMI Lite : When PUBG Mobile was banned in India, the ban included PUBG Mobile Lite as well, which was essentially the same game but. The PUBg Lite was specially designed for budget smartphones.After the ban users had waited for a very long time but at last  Battlegrounds, Mobile India launched on July 2.

With the launch of  Battlegrounds Mobile India some people were already expecting the developers to introduce a lite version of the game similar to PUBG Mobile Lite.

But now, a popular YouTuber named, Ketan “K18” Patel, has hinted that Krafton may not be working on BGMI Lite at all. Ketan “K18” Patel mentions in his video said that, “Players who are waiting for the BGMI Lite, don’t wait for it. BGMI Lite won’t be coming.”

In fact, many fans have put the question of BGMI Lite’s release to Krafton as well, but till now there are no official announcements. Krafton has so far avoided and not addressed the queries about the availability of BGMI Lite, but has only so far confirmed that it will be bringing the iOS version of BGMI later this year. 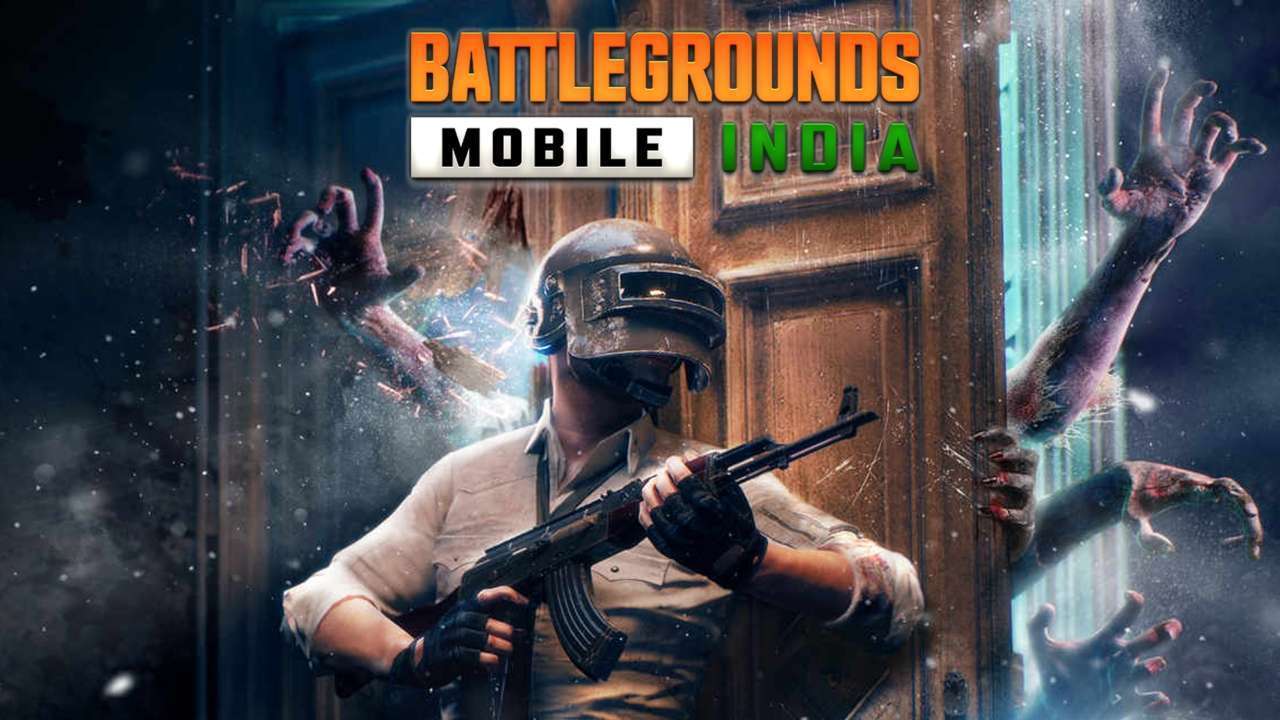 Before being banned in India, both PUBG Mobile and PUBG Mobile Lite had a large player base. And with a strong market for budget smartphones, India definitely has a lot of potential players that would want a lite version of the new game.

But for the record BGMI does have a lite option built into the game, which essentially limits the download size of the game to under 800MB. This means that those that do not have enough storage space on their smartphones could opt for this option.

This options lets users download only the elements that they need and nothing more. And there is always the option to dial down the video settings inside the game to ensure that it runs smoothly on a budget device. While this is not as effective as a game that has been optimized for a budget smartphone, it still is something. It has still not officially been announced that BGMI Lite will not be released.