The digital currency Dogecoin was started inspired by a meme featuring a Shiba Inu dog in 2013. Dogecoin has now emerged as a tough competition to Bitcoin and Ethereum. Its price reached an all-time in April after a series of tweets by Elon Musk. This year alone, its value skyrocketed more than 7,800%, according to data from CoinDesk. There are 129 billion coins in circulation now.

The market cap of Dogecoin is $93.38 billion and according to Coindesk the current value of a single unit of the digital currency is 54 cents.

Bitcoin, reached an all-time high of just under $65,000 in mid-April, but recently its value has fallen around 18 percent.

Searches like “Is dogecoin the next bitcoin?” are even trending on Google.

But the two cryptocurrencies have major differences. Here are three important distinctions between dogecoin and bitcoin, according to experts. 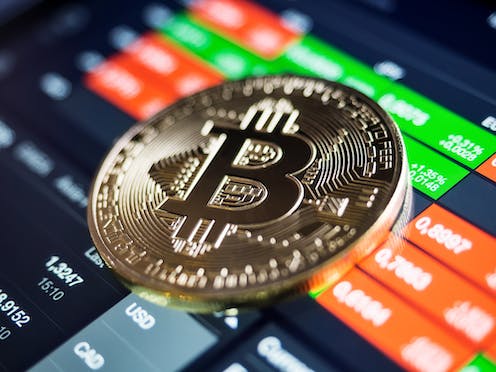 When Satoshi Nakamoto released the Bitcoin whitepaper 11 years ago, it was the first time a viable digital currency was created. Unlike its predecessors, Bitcoin’s anonymous creator was able to overcome the double-spend issue that had plagued earlier attempts at creating a digital currency. Double spend is a term that refers to a hacking strategy in which an individual will make a payment, and before the payment is processed, resend the same coins to another party. Obviously, being able to send the same coins to different people would make any monetary system collapse. Nakamoto overcame this issue through the integration of a timestamp within the hashing algorithm.

He realized that if the time stamp became part of the hashing algorithm it would make it impossible for the same coins to be spent twice because they would have to be sent at the exact same time. This discovery was revolutionary and is what allowed Bitcoin to become the world’s first true cryptocurrency.

Dogecoin’s development relied heavily on the sound principles that Bitcoin introduced to the market. The coin’s founders Billy Markus and Jackson Palmer were both very familiar with Bitcoin and how it leveraged blockchain technology to accomplish its tasks. Both of Dogecoin’s founders had computational backgrounds. Markus was a software engineer at IBM and Palmer worked for Adobe as a programmer.

Their experience helped them create Dogecoin with little effort. Surprisingly, Markus has claimed that it took under 3-hours to fully program Dogecoin. He explained that he went through Bitcoin’s coding and simply removed anywhere it said Bitcoin and added Dogecoin. Consequently, Dogecoin is almost a direct replica in Bitcoin in many aspects. Dogecoin entered the market on December 6, 2013.

Technical Differences between bitcoin and dogecoin

There is no denying that Dogecoin shares many technical aspects with Bitcoin. However, there are not identical. There are some variances that make the two coins more than just duplicates. Dogecoin’s founders were able to weave in their sense of humor to the coin’s primary coding. Specifically, they changed a lot of the terms used within the ecosystem. For example, Dogecoin miners are referred to as diggers.

Dogecoin didn’t have to be in service for long before its goodwill and community would get a chance to further carve out its unique niche. In December 2013, just days after launch, Dogecoin’s wallet was hacked. The infiltrator stole millions of Dogecoin from a large user base. For most coins, such a devastating hack would have signaled the end of the joke, however, for Dogecoin, it was its first true test.

Following the hack, Dogecoin organized a fundraising campaign by the name “SaveDogemas” in an effort to repay those who had incurred losses. Impressively, the community rose up to the challenge and within days, everyone who had lost coins had their losses repaid via donations from other Dogecoin holders. This was the first, but not the last time, Dogecoin’s goodwill would help those less fortunate.

The successful repayment of the hack helped to differentiate the coin from other first-generation projects at the time. It also emboldened the project’s founders to see what other great causes they could champion. In 2014, the platform started an impressive goodwill campaign that included raising $25,000 for the Jamaican Bobsled team. From there, the network became even more ambitious in its goals to make the world a better place.

Though for many years dogecoin was developed by engineers who copied the exact code from bitcoin software, bitcoin has an extensive and well-funded ecosystem that does not exist with dogecoin.

The premise on which Bitcoin and dogecoin created 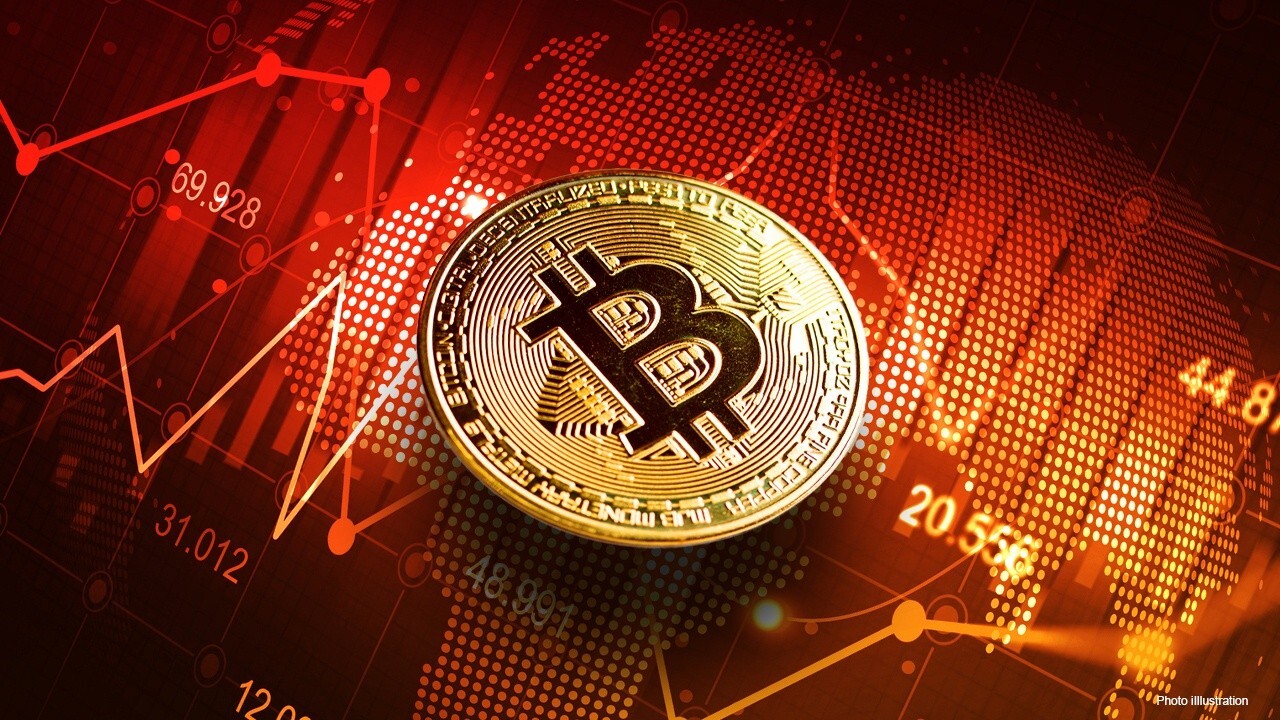 Bitcoin launched in 2009 with an extremely detailed white paper written by Satoshi Nakamoto, the pseudonym used by bitcoin’s creator or creators. Nakamoto’s intention was for bitcoin to become a prominent decentralized digital currency. Bitcoin supporters see the cryptocurrency as digital gold and a hedge against inflation.

Trust in bitcoin has grown with institutional and retail investors during its 12-year run, which led to the cryptocurrency selling for record high prices this year.

In comparison, dogecoin was created as a joke in 2013 by software engineers Billy Markus and Jackson Palmer. Based on the “Doge” meme, which portrays a shiba inu dog, Markus and Palmer didn’t intend for dogecoin to be taken seriously.

It was “created for sillies,” Markus wrote in a recent Reddit post. “I threw it together, without any expectation or plan. It took about 3 hours to make.”

As a result, dogecoin lacks technical development and isn’t as secure as bitcoin.

Over the years, Markus was surprised to see how quickly the dogecoin community grew, as it bonded over a common love for the shiba inu dog meme, and recently, the cryptocurrency exploded after social media buzz from the likes of Musk and Mark Cuban.

What to Invest In Dogecoin  OR Bitcoin ?

In terms of investing, both of these projects are exciting. Of course, there is no chance that Dogecoin will ever reach the astronomical values that Bitcoin may one day obtain. Mainly because there are so many more Dogecoins in the market. However, that doesn’t mean that you can’t earn some serious ROIs investing in Dogecoin.

Dogecoin has a record of impressive market runs fueled by its community and overall goodwill. Just recently, the coin shot up in value 7x after receiving a glowing endorsement from some well-known celebrities and a hugely popular Reddit investment group. This wasn’t the first time Dogecoin had a breakout and it’s likely not the last. In this way, Dogecoin represents the goodwill of the crypto community and the underlying goal to improve the lives of everyone in the world, not just the rich.

For these reasons, it’s not a bad idea to hold some of both of these coins in your portfolio. Bitcoin, because it represents true financial freedom and a break away from hundreds of years of financial manipulation at the hands of governments, and Dogecoin because it demonstrates a will to help those around you and bring a more lighthearted approach to finances.